Get fresh music recommendations delivered to your inbox every Friday.
We've updated our Terms of Use. You can review the changes here.

a couple of good days 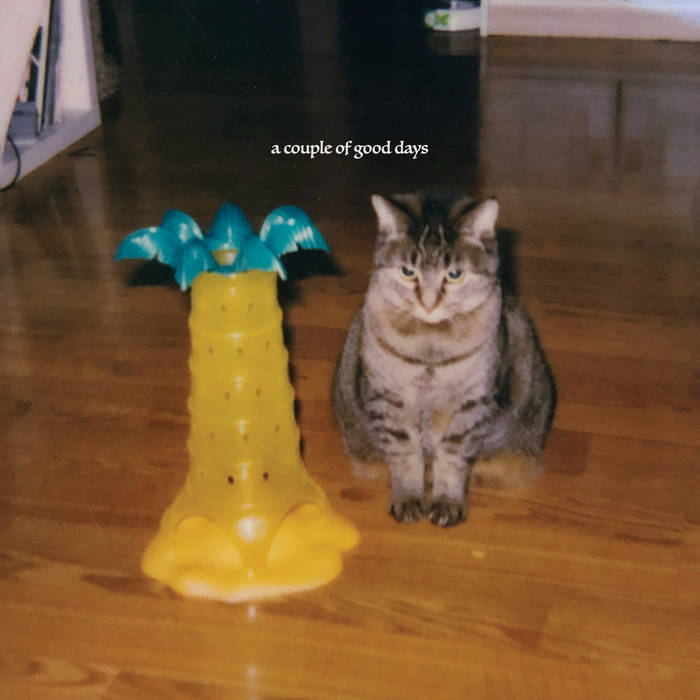 JP-3 it's a rare occasion that i buy an album without listening to it in its entirety, but with Fennec, it's a no brainer. so many interesting world music sounds stitched into this new one, it really takes you on a wild journey. pop it on and get transported to a hazy summer old world pool party or something, lol! Favorite track: a lil more conversation.

matthias_daniel Deeply and credibly Balearic, and it's coming from Texas of all places :D So Ibiza, I love it! Totally worthy of a big label release, think Baghers' Music for Dreams. Favorite track: a lil more conversation.
more...

We all want to be free and have a good time. We want a few laughs, a few joints, and a few drinks among those we love. But, we know we're not going to be able to all our lives. Influenced by equal parts bossa nova, Memphis rap, and deep house, I wanted to create the sound of mai tais, hippie speedballs, and landlocked exotica. Here is a couple of good days we’ll be able to look back on, and forward to 🌺🍹🗿

"An album for ironic pool floats, silly straws in frozen beverages, squinting through aviators in Diazepam heat, enjoying the slow roast before the sunburn." - Pitchfork

Special thanks to Jessie, and nights spent at Strange Bird

All the rest by Fennec