Get fresh music recommendations delivered to your inbox every Friday.
We've updated our Terms of Use. You can review the changes here.

One Night Could Change Your Life 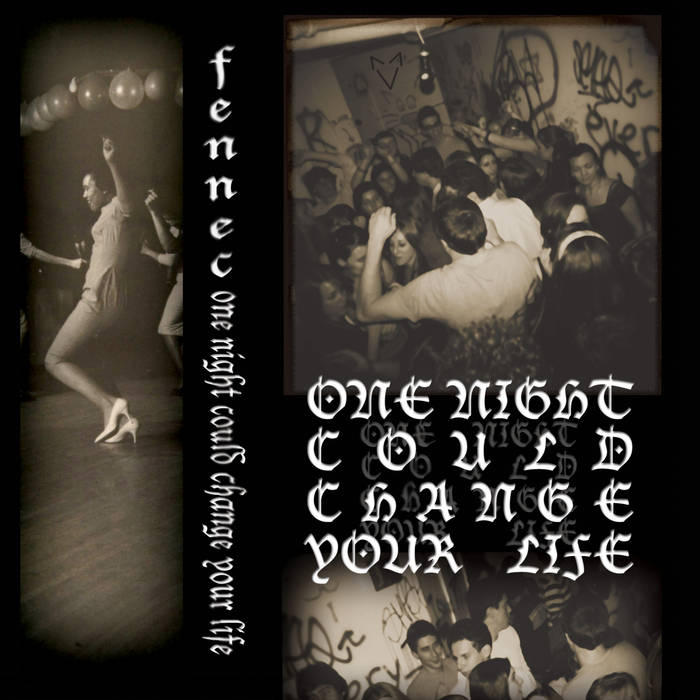 Oströl Floormelter. Use it every time i can
Favorite track: Mazda Miata Sunrise.

uglyboy You da best I love everything you put out thanks :) Favorite track: Place For Us.

White Rabbit Death Omen From the first kick I knew this album was exactly what I’d been looking for. Thoughtful and emotional house music you can dance or cry to. Favorite track: Mazda Miata Sunrise.
more...

"If you live in the Midwest (the reeeaaaal Midwest; Chicago is its own beast), you don't really have access to clubs where most imagine dance music to inhabit. Instead, we have basement shows and the radio. People opening their homes to strangers and friends to give them a place to let go. This is an album influenced by the basement shows I've been to in my town and half-remembered nights at shows I'm told I attended. This is an album influenced by college radio stations and the dance music radio shows in 90's-era Chicago like WBMX and WBBM that you could tune-in to across state lines when there was nowhere else to experience underground music. Leave the monolithic clubs anytime and feel free to step out of the queue outside knowing there is a place for you here."